"The Arm Collector" is a performance work commissioned for the first Poet's Theater in Chicago in December, 2015.

The Arm Collector by TRAUMA DOG (Cassandra Troyan & Rachel Ellison) is a stage for uncovering the erotics of competitive objectification. We prepare for battle; on the pole, on the street, in the octagon, on the field, in the air, in the wilderness. Self-realization, attained by victory and satisfaction, is enacted on this terrain of desirous drama. The path to success is paved with obstacles both internal and external: a car crash, a nightclub filled with screaming fans, or the opera house cloaked in darkness before the curtain opens. In The Arm Collector, the conditions for theatrical longing are created by reformulating what is at stake.

When the enemy of my enemy is my friend could it be possible to just be a man? Is a man made out of money? What is actually for free?

When the smell of fear “is a beautiful aroma that arouses” how do we understand the constructions of gender or violence proposed to us? What is the collective body of struggle? Who or what in the spirit of a body should be, and can be killed or extracted? A love for the apparatus--a beautiful warrior machine which can never fail--is exalted for its human-less-ness. Money buys the machine, money buys the human, along with all the labor that makes you, but you wish you could escape.

But we’re not romantics. Or scientists. Much closer to alchemists, surgeons, aliens, wolves, healers, and prostitutes of the 21st century. Here to share the news, “you have to destroy what you think you have to be. You have to get what you want to realize it doesn’t exist.”

Dismantle the body, disconnect the parts. This knee without a thought This hip without a heartbeat Your arm dislocated and slowly gravitating toward the border. Though dismembered, though decapitated, the head broken off. This limb is limping toward a horizon line. 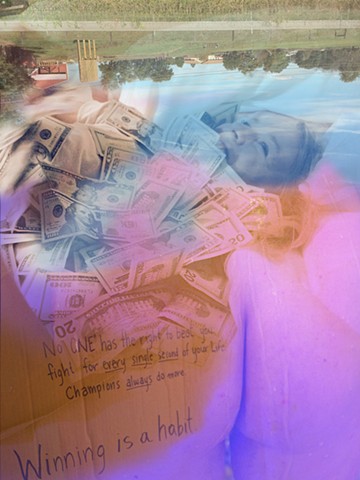 The Arm Collector: We Are Healers
Digital Photo Collage 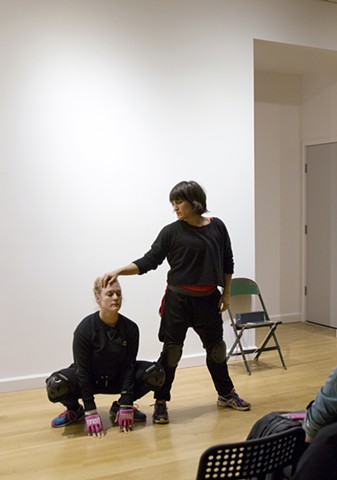 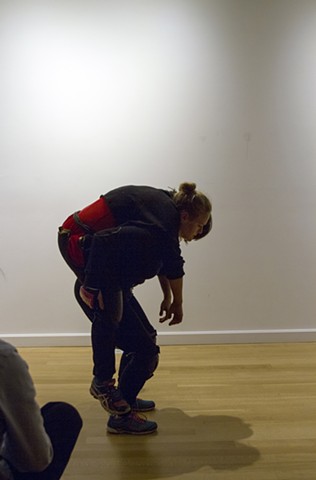 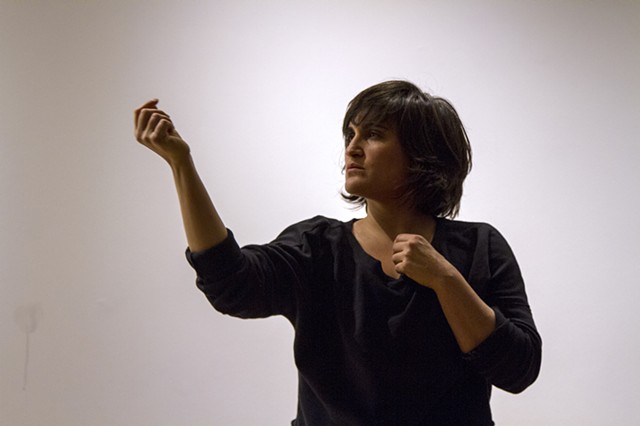 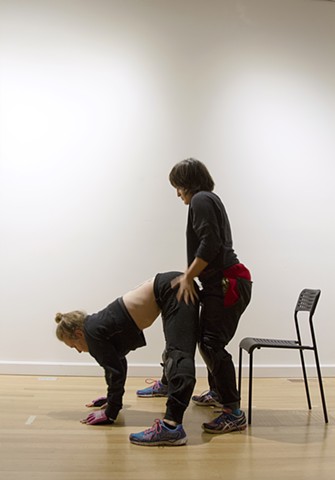 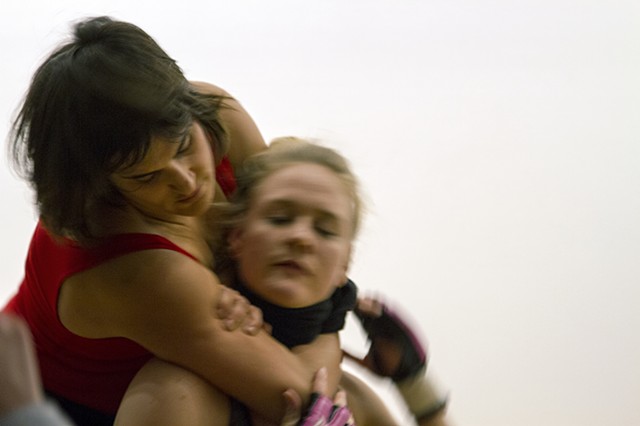 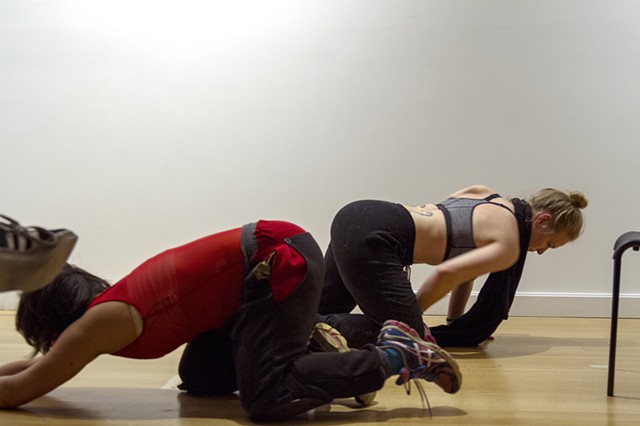 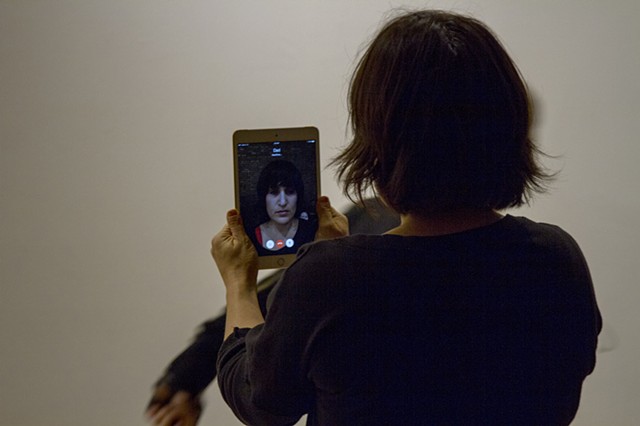